Skip to content
Home>Local News>AFTERMATH: Photos from Port Arthur in the wake of Hurricane Laura
29 Aug 2020
27730
Share this article

PORT ARTHUR, Tx. — Hurricane Laura made landfall with 150 mph winds less than 40 miles east of this town of 54,000 people, leaving hundreds of homes and dozens of businesses damaged in its wake. As flares burned from one of the nation’s largest refineries – Motiva Enterprises – being in shutdown mode due to power outages, residents sifted through debris, avoided downed power lines and tried to pick up the pieces of a continued attack by Mother Nature over the past 15 years.

Hurricane Rita devastated Port Arthur in 2005, then Hurricane Ike struck in 2008. Since then, there has been tropical storms and hurricanes of varying strength but Hurricane Laura is the strongest storm to hit the Gulf Coast in more than a century. 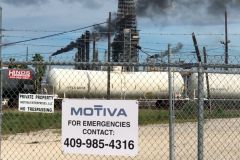 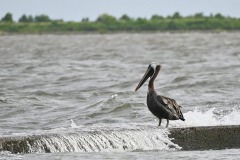 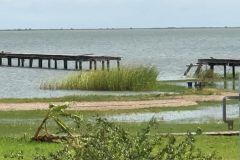 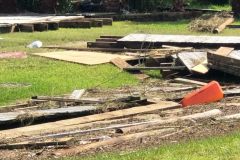 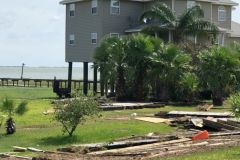 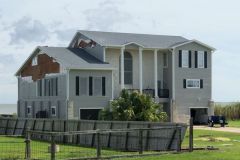 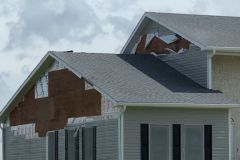 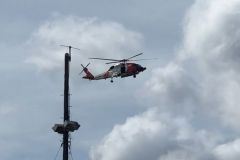 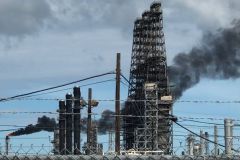 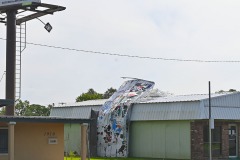 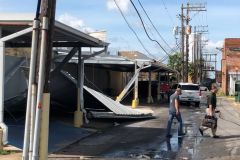 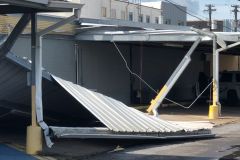 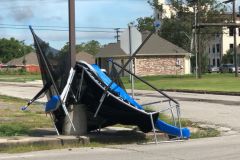 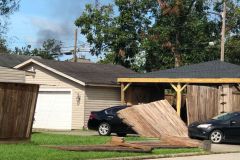 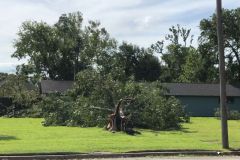 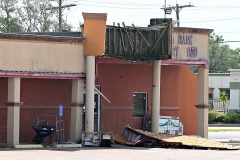 AFTERMATH: Photos from Cameron Parish in the wake of Hurricane Laura